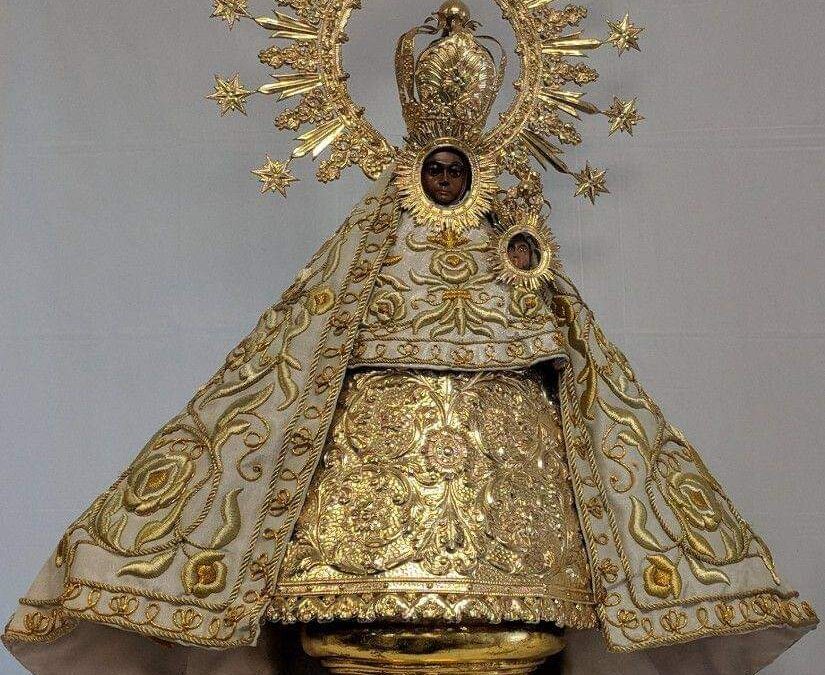 Who hasn’t heard of Sarung Banggi, the immortal love song of the Bicolanos? I first heard of it when I was still in my elementary years in Sorsogon.  My mother, a music lover, played the long-playing album of Bicol songs sung by Carmen Camacho  of which Sarung Banggi was one of the songs, to pass away the time.

Sarung Banggi was composed in 1910 by Potenciano Valladolid-Gregorio of Libog (now Sto. Domingo), Albay.  It was first played in October 1917, during the town fiesta in Guinobatan, Albay, not in his hometown of Libog.

According to his nephew, Justo Gregorio, Sarung Banggi came about when Potin woke up in the middle of the night to the chirping of a bird and the rustling of the leaves.  Right away he wrote down the first bars and lyrics of the song.  From the time it was publicly played in 1917, it became so popular in the Bicol region that the song became identified with it.  I am including the original lyrics of Sarung Banggi  for better appreciation of the song.